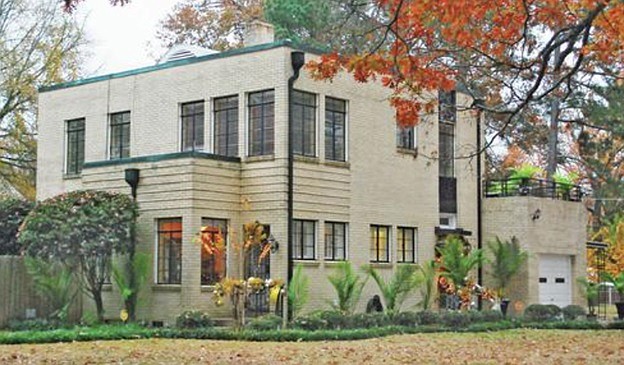 Jewel Bain House No. 2 is located at 3601 S. Cherry St. in Pine Bluff. It is cited as an example of a residential application of the Art Moderne style of architecture. (Special to The Commercial)

This week, Explore Pine Bluff officials celebrate the work of Jewel Bain, a home designer who died on Jan. 24, 1996, at the age of 91. Without formal training as an architect, the Pine Bluff native made her mark on architecture. Two of the four homes she built for her family are listed in the National Register of Historic Places.

Bain loved houses. She loved designing them. She loved living in them. Bain built the four homes for her family between 1924 and 1965.

Bain was a rarity for her time — or any time, for that matter. Without any formal architecture training, she learned on her own how to draw floor plans and rough elevations. She was very meticulous in the designing, and she employed architects to draw up the formal blueprints based on her ideas.

According to the narratives on both National Register of Historic Places nomination forms, Bain is a member of a select group of women in Arkansas involved in architectural design.

“The involvement of a woman in design in Arkansas in the first half of the 20th century was virtually unheard of, and it is rare even today,” according to the nominations. Bain was possibly the only female designer in Arkansas to have the homes she designed actually constructed.

What would it have been like to be a family member living in one of these fascinating homes? What would Sunday dinners be like? Birthdays? Special family gatherings. It’s fun to imagine.

Listed in the National Register of Historic Places in 2013, Jewel Bain House Number 2 is located at 3601 S. Cherry St. in Pine Bluff. This was the second house Bain designed for her family. Built in 1937 during the Great Depression, this residence is cited as an excellent and rare example of a residential application of the Art Moderne style of architecture, which reached the height of its popularity in the 1920s and 1930s. When this home was constructed, it was one of the first built in the area.

Built of steel and described as “boxy with stringcourse to emphasize its horizontal lines,” the home features a roughly cubic brick structure, is two stories in height and is covered by a hip roof with asphalt shingles. The brick walls are accented with Carrara glass. Metal casement windows are featured throughout the house, and ironwork is also featured on the second-floor terrace and at the front and side entrances. A carport extends from the main block to the south, and a single-story ell extends south. It’s believed that Bain was inspired in the design by magazines and homes featured in the 1933 Chicago World’s Fair.

Built around 1965, Jewel Bain House Number 4 is a Japanese-influenced home located at 27 Longmeadow on Pine Bluff’s south side. Bain had become fascinated with Japanese design and wanted a house that reflected her interest in it.

The home is a U-shaped, single-story structure built around a central courtyard. Constructed of brick on a cast-concrete foundation, the structure is topped by a hipped roof with very wide eaves and exposed rafter tails covered in distinctive bright blue tiles imported from Japan. The home is fenestrated by wood and metal-framed windows and features several sets of sliding glass doors. Some windows are covered by wooden Japanese screens. In addition to the main house, a small outbuilding that resembles a Japanese teahouse is located near the southwest corner of the property.

Jewel Bain House Number 4 was listed on the National Register of Historic Places in 2017.

Why not pause for a moment and give thanks for such a remarkable woman? We’re certain that she would be delighted to know that her architectural talents (and the moxie it must have taken to get these structures built) are still being admired after all these years.

This article is among features at ExplorePineBluff.com, a program of the Pine Bluff Advertising and Promotion Commission. Sources include the National Register of Historic Places. 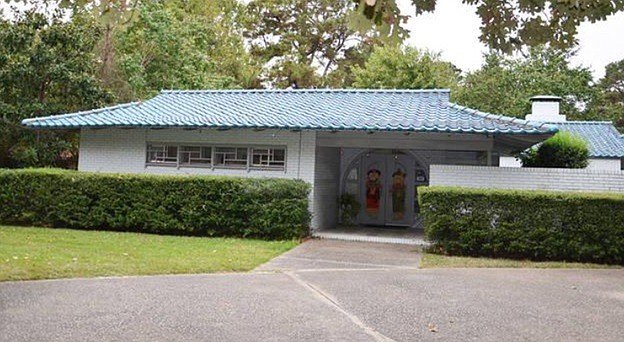 Jewel Bain House No. 4 is a Japanese-influenced home located at 27 Longmeadow. (Special to The Commercial) 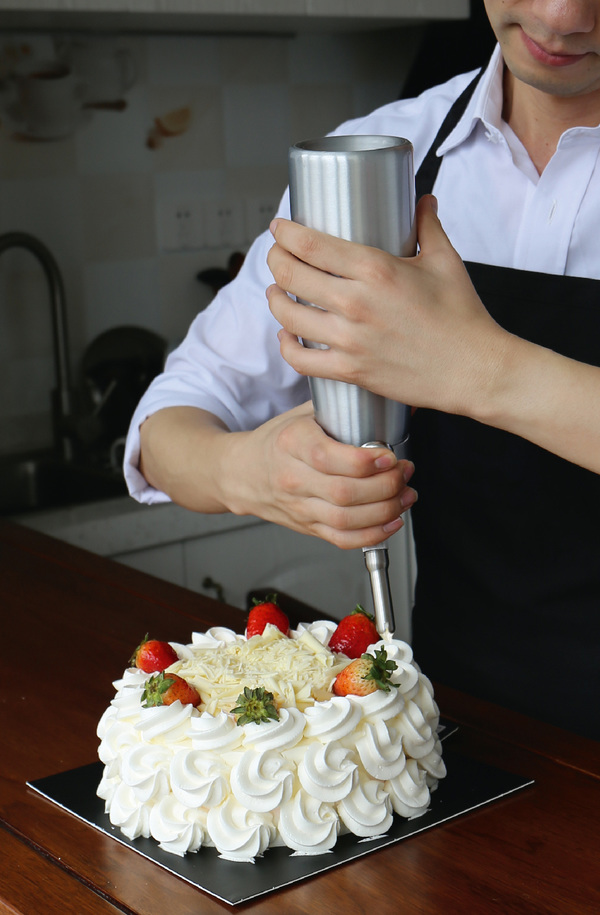