The process of air travel has evolved greatly throughout COVID-19, and some organizations have taken this evolution one step further by creating renderings of completely redesigned airplane cabins for an international contest.

Before the COVID-19 pandemic first began, these organizations — which include the likes of Airbus, the University of Cincinnati, and Safran — submitted their “flying in the future” concepts to Hamburg Aviation’s 14th Crystal Cabin Award contest. Many of the designs that came out of these submissions look nothing like any cabin that currently exists and include touches like in-flight spas and capsule hotel-like sleeping spaces.

On March 30, Crystal Cabin announced the eight winners of its latest contest, which “make it clear that the aviation industry is not standing still despite the current crisis,” it wrote in a press release. Of these eight designs, four were of airplane cabins or economy seat concepts, while the rest included new ideas for trolleys, in-flight

These are the four winning cabin redesigns from the contest, which range from a “coffee house” look to private seats that can turn into gaming lounges. They’re not coming to aircraft any time soon, but they’re a hint at potential avenues the air travel experience might go down in the future.

Airbus’ Airspace Cabin Vision 2030 went home with the “Visionary Concepts” award for its lounge-like “flexible” seating that can turn a guest’s space on the plane into a gaming lounge or a family hangout spot. The individual seats also provide some more privacy and options for customization as each seat can have its own “ambiance” setting.

The full Airspace Cabin Vision 2030 concept also includes an in-plane bar, sleeping bunks, and a gym, because who wouldn’t want to workout while a few thousand feet in the air?

If you prefer the window seat, you might like this next design. Eviation Aircraft’s Alice, an electric commuter jet, won the “Cabin Concepts” trophy for its “fishbone” style seating arrangement.

The electric jet can carry nine people a little over 620 miles. With this concept seating arrangement, each passenger will get a view of the skies out the window.

Read more: Meet the 8 electric aviation startups poised to blow past the jet age and modernize air travel and logistics, according to industry experts

If you’re on a deadline crunch, enjoy open-concept offices, or just want to feel productive on a flight, why not consider a coworking cabin space. The University of Cincinnati’s “coffee house cabin” took home the “University” award for its integration of a work table in the middle of the plane.

The concept is more than just a few chairs around a workspace. The table also comes with screens that can pop up, creating a physical separation for passengers sitting across from each other. And when the aircraft is taking off or landing, the chairs can turn to face the front of the plane, while the sides of the table can fold downwards.

In theory, the prices for these seats would be more expensive than basic economy, but more affordable than first class.

If you’re stuck in economy and craving more comfortable seats, Safran may have a solution. Safran’s Modulair S concept took home the “Passenger Comfort Hardware” category award for its integration of neck rests, multi-level tables, and a designated space that can be used to prop up tablets. 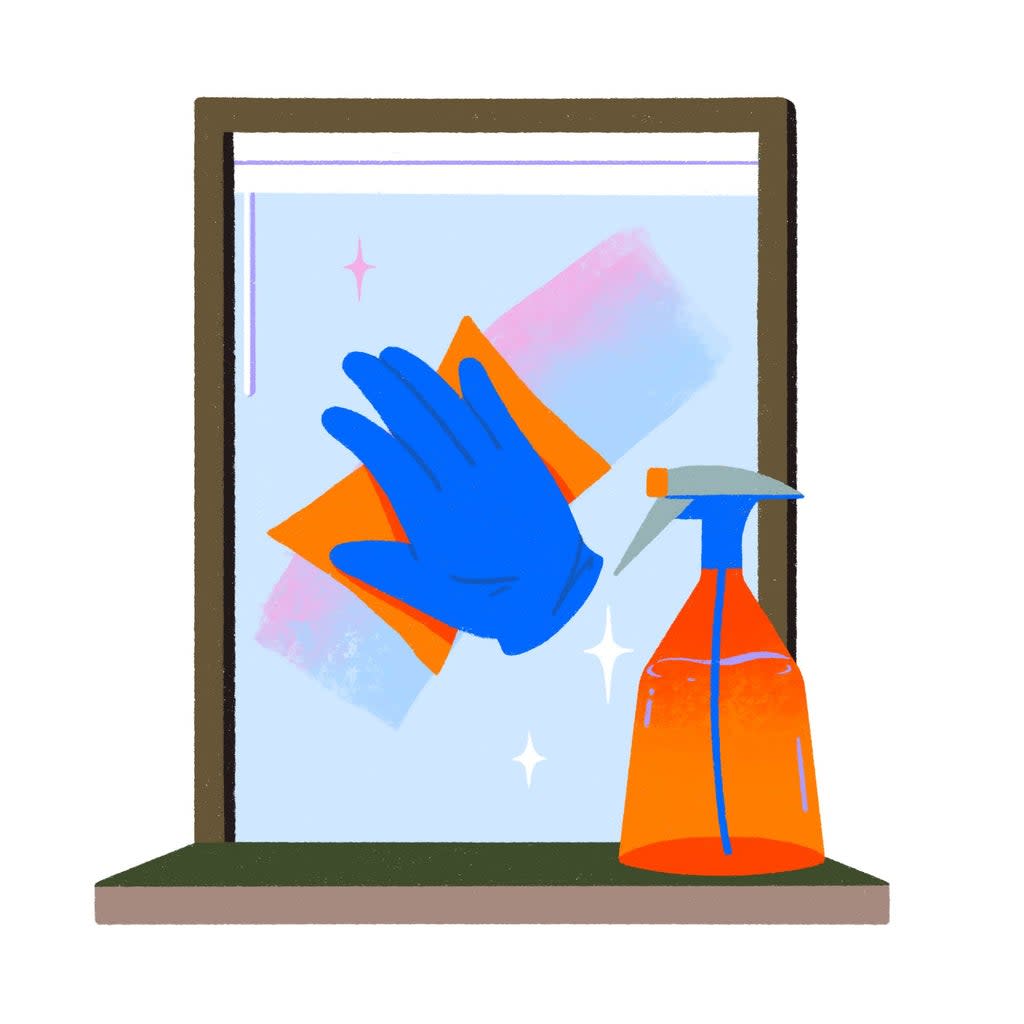