A new luxury waterfront 92 single-family home development is planned for the Innerarity Point area and developers say its design was inspired by 30A and Seaside communities.

Lauren Holstman, vice president of aDoor Properties, said construction will soon begin on Phase I of Redfish Harbor at Innerarity Point, which will include 36 homes and amenities like a community dock and boat slips, outdoor living and workout areas, a pickleball court and pool. The second phase will be another 36 homes as well as the sale of 20 waterfront lots for customized homes.

“The neighborhood it’s going to be unlike anything else I think that Perdido or any of the surrounding areas have really seen,” she said. “We’ve developed a community where we want to kind of bring it back to nature.”

The development was designed with native plants, meant to require little to no irrigation. The houses will also have a color scheme focused on colors found in nature rather than traditional bright colors found in beach communities.

Holstman declined to share the price of the homes, but they will range form 1,700 to 2,400 square feet.

Breaking ground on Redfish Harbor is coming shortly after the Innerarity Point and Perdido Key areas were hit hard by Hurricane Sally. The property upon which the homes will be built fared pretty well during the storm, however, and saw no high water. Holstman said.

Storm impact:Escambia County has $183 million in damage so far as it recovers from Hurricane Sally

“You don’t ever look at situation like a Hurricane Sally as something that you want to capitalize on but it is bringing to the forefront the need for this type of development out in the Perdido area,” she said. “Locals who are close to that development, who may have incurred some damage or want to live in a newer home that they feel would be a little safer and may provide future shelter (have called aDoor Properties).”

Holstman said construction plans haven’t been affected by the storm either.

“We’re pretty confident going forward the houses that we build will be just fine. We use materials that stand the test of time in all of our builds, so (we) feel good about the future viability of the project for sure,” she said.

The developers are planning a launch party on Nov. 12. To sign up, those interested can go to redfishharborliving.com.

Redfish Harbor is nearby another project — Innerarity Point Park and the Galvez Landing boat ramp.

The park was finished up earlier this year and provides the county’s first handicap-accessible swimming area. With that work done, the county is now in the design process for boat ramp improvements, which are needed to back cars and boats that are bigger now than they were when the boat ramp was first built.

“If funding is in place by then, we will proceed with bidding and constructing the project,” he said.

That project has been controversial with surrounding neighbors who often gather on the docks and nearby picnic tables to socialize. Plans call for the removal of the docks and boat slips and for them to be moved to end of Cuzat Way.

Sat Oct 10 , 2020
LOS ANGELES (KABC) — Community pharmacies in Southern California will now be offering at-residence COVID-19 exam kits to individuals — no appointments, no strains and no not comfortable nasal swabs. Vons, Pavilions and Albertsons say the checks kits are now out there at their pharmacies, but shoppers have to very […] 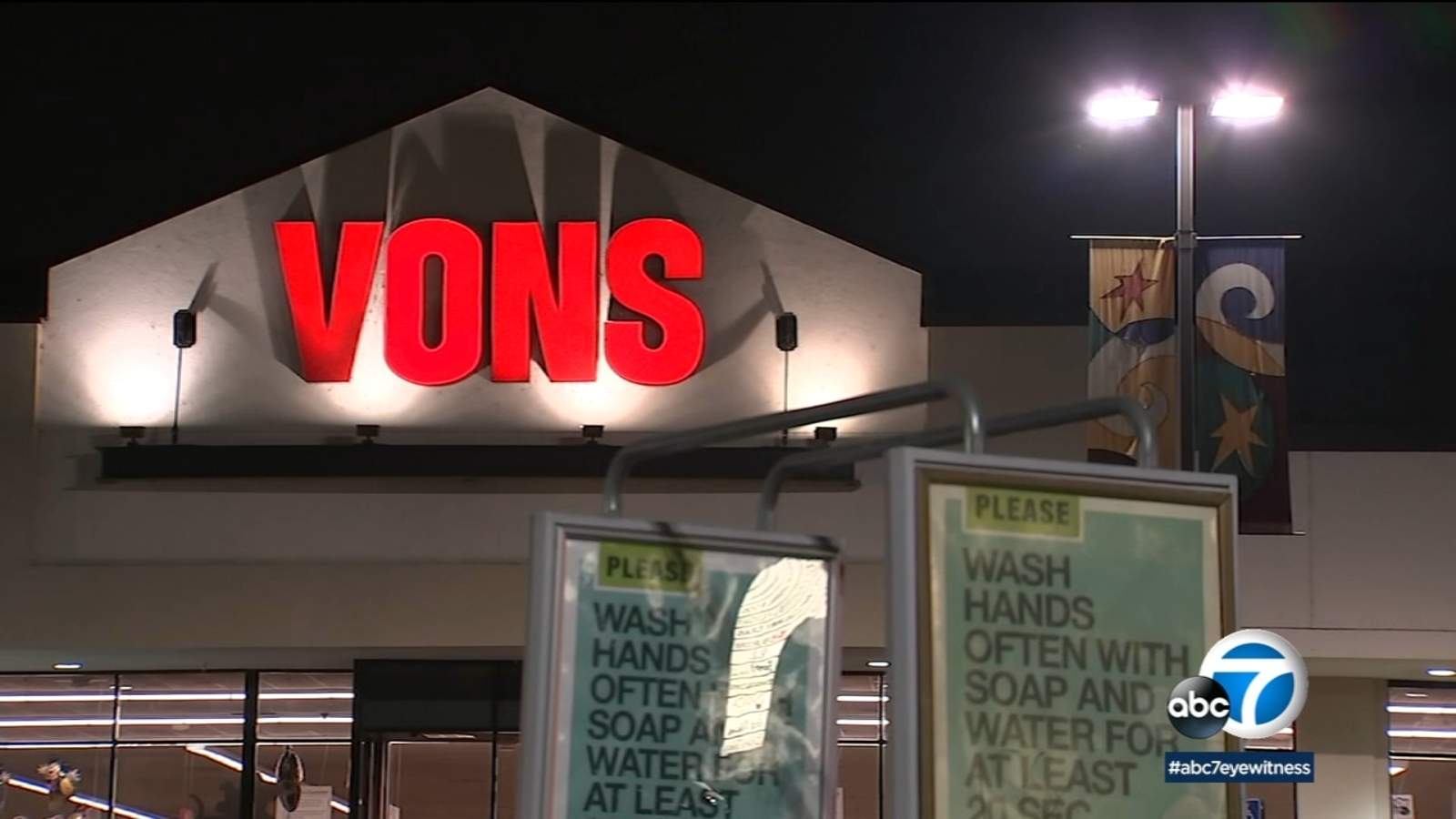