NEWARK, Del. (AP) — For about six months, Newark native Jared Cannon had a big secret he had to keep from his mother, Diane.

So imagine Diane Cannon’s shock two weeks ago, when her son called her to let her know he was going to be on ABC’s hit show “Shark Tank” in just a few days.

“I was like, ‘Whaaaaat?!’” Diane Cannon said days after Jared’s episode aired.

“Oh my gosh, it was exhilarating,” she said.

“It was a once-in-a-lifetime thing that I will never forget, even though I can’t remember the specifics,” Jared Cannon said.

The episode filmed in late summer, early fall of 2020. Jared Cannon said he basically blacked out while delivering his pitch. He was experiencing a mixture of focus, intimidation and a lot of energy in the room.

He’d practiced his pitch hundreds of times, he said. Simply Good Jars is a company that distributes pre-made salads in reusable jars without preservatives. But the company, founded by Cannon in 2017, is much more than a salad company.

“The whole business and product model is we’re going to package a really good salad in a jar,” Cannon said. “But then you’re going to eat the salad and you’re gonna have this jar left. Our promise is, look, if you can commit and pledge to reuse this jar and not throw it in the garbage and send it to a landfill … we’re going to donate a meal to a local food charity in your area.”

The company asks for your ZIP code when you make the pledge and works with Feeding America to circulate donated meals. To date, Cannon said Simply Good Jars has donated more than 45,000 meals. During the pandemic, the Philadelphia-based company provided 7,500 meals to front-line health care workers in the city.

Simply Good Jars, Cannon said, is profitable from a gross margin perspective. The company had already raised more than $2 million from other investments prior to the “Shark Tank” appearance. The salad jars are available online via some delivery platforms and in some convenience stores in select markets. Before the coronavirus pandemic, the jars were primarily located in smart coolers in places like hotels, airports, convention centers, college campuses and office buildings.

Cannon’s background is in the kitchen, where as a young child in an Italian family, he was drawn to making pasta and even stuffed turkeys with his grandmother.

Cannon, a 2004 graduate of Newark’s New School, attended the Culinary Institute of America in Hyde Park, New York, and worked as a chef in kitchens around the country – including a stint at Iron Hill – for about 18 years before shifting gears.

He was working in Charlotte when he was formulating the idea for Simply Good Jars in 2010 or 2011, he said.

The concept was born from the idea of the famous restaurant quart container. Kitchen workers use the plastic containers for personal drinks, ingredients for the line and more. Cannon, who now lives in New Jersey, said he realized how much single-use plastic was being wasted and discarded.

Cannon, who has a master’s degree from Temple University, tried out various designs before settling on the current jars, which use a patent-pending packaging technique to preserve fresh ingredients without the use of preservatives.

It was at Temple where Cannon said he learned about startups and investments.

“If you had an idea that was compelling enough for someone else to believe in what you were doing, then you could effectively get funding to launch these business ideas,” he said.

Simply Good Jars was started with a $1,000 loan. Cannon said he didn’t expect to succeed.

“I thought that I had an idea and a product that would resonate with people, and we haven’t looked back since,” he said.

“I think there’s a lot of great ideas that are in graveyards. And what I mean by that is people never really give it a shot or give it a go.”

But not all startups, of course, find their way to the “Shark Tank.”

Cannon said the company was approached by “Shark Tank” to apply. At the time, he was overloaded with work but figured it was too good of an opportunity to pass up. That’s when he started doing those hundreds of practice pitches – “I probably pitched 500 or 600 times,” he said – and later submitted an application. That led to some interviews and eventually the call to inform him that he was going to be flying out to appear on the show.

Since the show aired, Cannon said there’s been a lot of people reaching out, both in the form of friends he hadn’t heard from in decades or people interested in learning more about his product.

“A lot of people that have never heard of what we do are reaching out saying that they want it from all over the world. Those are the kinds of things that change the opportunity and the dynamic,” he said. “And it’s what you do with that as a product, as a company, as a business owner and someone leading a team to be able to meet that opportunity with work that leads to something.

“Our hope is that we’ll have future opportunities to build on this current opportunity.”

At least for now, he can finally revel in this latest opportunity with his mother.

Sun Mar 21 , 2021
Netflix is hoping to make up for lost ground in the home design show world after Discovery+ launched with dozens of HGTV shows. The streaming giant announced the return of two design shows, Get Organized with The Home Edit and Dream Home Makeover. Tidying Up star Marie Kondo’s new show […] 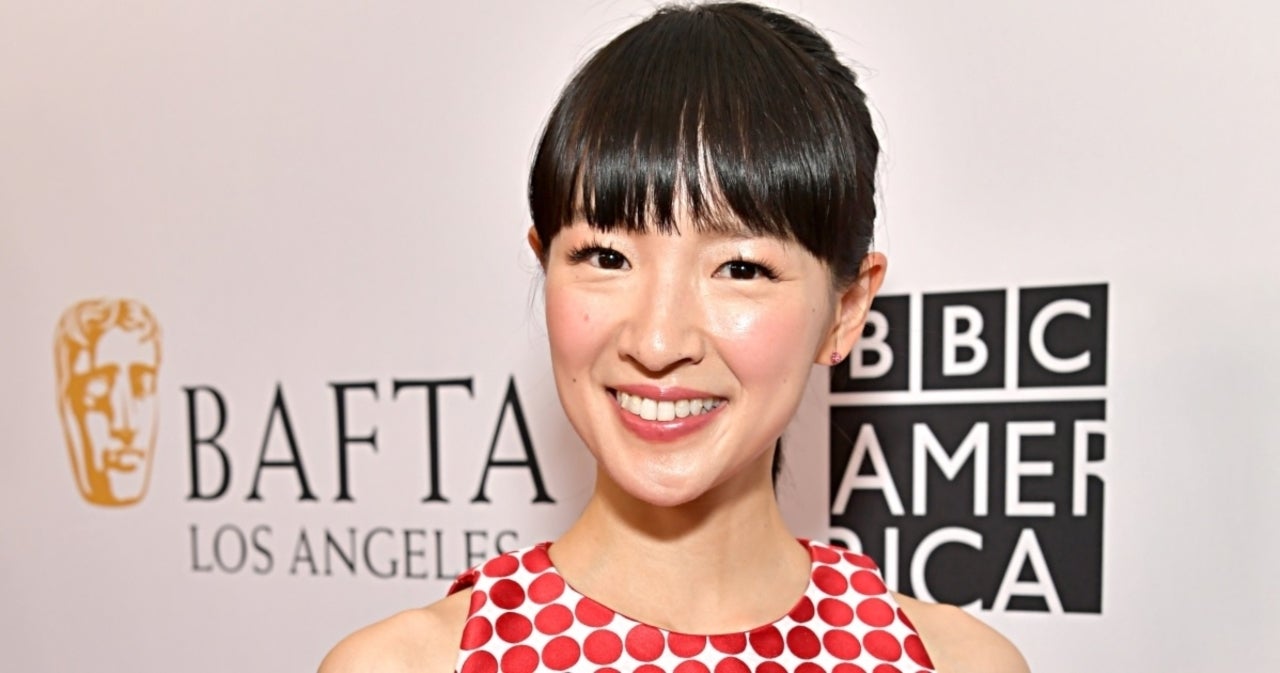